David Cranstone: From Slitting Mill to Alloy Steel: the Development of Swalwell Ironworks   [Industrial Archaeology Review, 33: 1, 2001.]  Whereas Men of Iron concentrates on the early days of the Crowley empire, Cranstone uses the findings from archaeological surveys to describe the development of the Derwent Valley sites over the ensuing 200 years.

The Swalwell Story from Bourn, reproduced and edited by David Newton.

Papermaking began sometime in the 19th century, probably in 1887, using power from the Derwent via a mill race as used by the Crowley iron works. The firm was called the Northumberland Paper Mills, owners William Grace and Co., who had previously operated a mill at Scotswood. The business failed and ceased to operate by 1909. The old factory chimney, such a prominent landmark in Swalwell, was part of the paper mill. (See The Lost Mills, a History of Papermaking in County Durham. Jean V Stirk. 2006 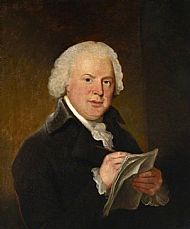 William Shield, a musical genius, was an English composer born in Swalwell, North East England on 5th March, 1748 and died 25th January 1829.   Shield was first taught music by his father but, after both he and his mother died while Shield was still a child, he was apprenticed to a shipbuilder in South Shields, continuing however to study music with Charles Avison, in Newcastle upon Tyne.

After an inauspicious start to his musical career he became one of the directors of Covent Garden Opera house in the 1780s, and a hugely successful composer of light operas, Master of the King’s Music, also a close friend of George IV, Shield is buried in Westminster Abbey. 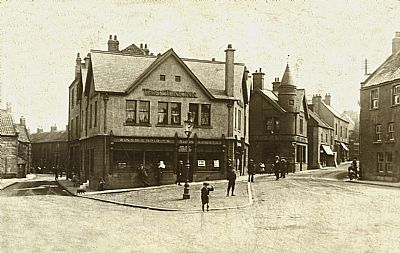